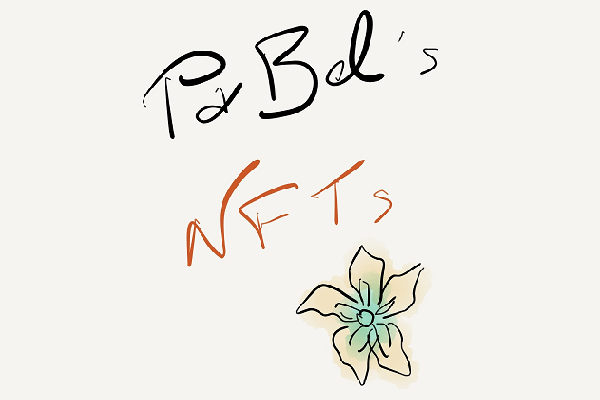 Michael Jeffrey Jordan: an American basketball legend. 6 NBA championships, 2 Olympic golds to remember the most important titles as well as an individual palmares made up of prizes and innumerable records. Specialized television channel ESPN named him "the greatest North American athlete of the 20th century" in 1999: a sports icon.

The No. 23 jersey was withdrawn by the Chicago Bulls, a team with which MJ played 13 NBA championships, when, in 2003, Michael Jordan retired for good after the last two championships played with the Washington Wizards.

In 2016, President Barack Obama honored him with the Presidential Medal of Freedom, the highest civilian honor in the United States.

How could such a character be missing from the NFTs of the "sports numbers collection".

This is a real hand made drawing by the author. Be wary of imitations. Royaltie reserved 10%

No other listings to display