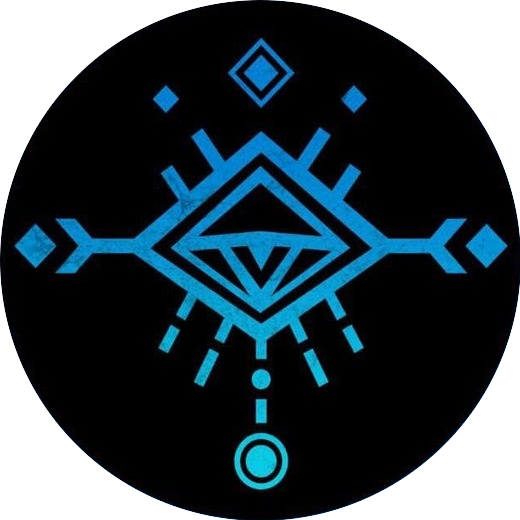 From birth this baby had a fire in his eyes that his mother could never quite understand. The laughs and fascination with fire and explosions carried within him from a young age and only seemed to gain strength with age. Kabunk grew up studying the elements and became fascinated with anything involving gunpowder. It was at 16 when he accidentally let off a prototype rocket he was making into the village square that he was taken seriously by the Dwarven Corps. Known for leaving a trail of explosions and wreckage, Kabunk was not one for subtlety. Its safe to say that the entire battlefield knows when Kabunk enters the fight.

0xd0f2...a7e2
@InstinctToken@instincttokenhttps://instinct.game
NFT trading card game set in a fantasy world. Rich lore, maps of the realm and many factions to choose from.All NFT's purchased will be usable and rentable in the full game when launched.
View Profile